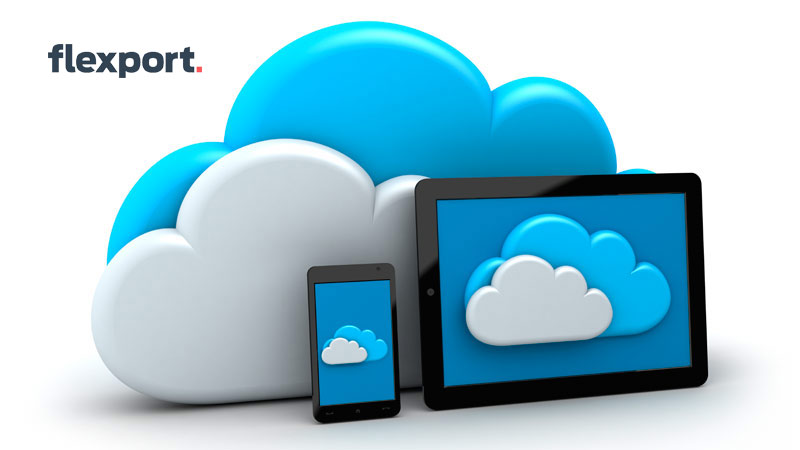 Flexport, the modern freight forwarder, today announced the launch of OceanMatch, the first data-informed ocean freight consolidation offering that identifies available container space on compatible shipments and matches them to save Flexport shippers time and money.

A Flexport review of all ocean freight imported into the U.S. in 2018 found that Full Container Load (FCL) containers were on average only 65 percent utilized, amounting to more than one-third of the available U.S.-bound container space moving across the ocean without cargo.[1]

For the first time, OceanMatch shippers can access the benefits of FCL freight – low prices, fast transit times and less risk of delay – without needing to fill or pay for a whole container.

The industry-first offering is made possible by Flexport’s Operating System for Global Trade, a strategic operating model that blends technology, infrastructure and human expertise to deliver faster and more reliable transit times, lower and more predictable supply chain costs, and deep visibility and control from origin to destination.

Flexport OceanMatch provides distinct benefits compared to each shipment category. LCL cargo used to complete an OceanMatch container will receive the same priority level as a traditional FCL shipment, meaning cargo is unloaded and dispatched first upon arrival, which can dramatically improve final destination delivery times. Furthermore, clients who traditionally ship only once per week can now further secure their supply chains by shipping at least twice per week using Flexport OceanMatch at only marginally increased cost.

“The most important goal of Flexport’s technology-first approach to freight is that we unlock new opportunities for our customers,” said Ryan Petersen, CEO and founder of Flexport. “That’s why we are making meaningful investments in technology, infrastructure and expertise. The launch of OceanMatch is a key example of our Operating System for Global Trade coming to life. Where other freight forwarders see shipments as just a twenty or forty foot container, our data tells us this is a thousand pairs of shoes and that’s a hundred mountain bikes. It’s that insight that lets us do more for our clients’ shipments and supply chain priorities.”

Ram Siddarth, Vice President of Ocean Consolidations at Flexport, added: “Shippers have always had to choose between shipping cadence and container utilization. If you chose to purchase in smaller quantities or if your factory couldn’t produce enough inventory on time to fill up a container, you had no choice but to sacrifice container utilization and ship a partly empty container, or risk disrupting your supply chain. OceanMatch lets Flexport customers optimize for both speed and efficiency, all powered by data.”

About Flexport
Flexport is the modern freight forwarder. Through its Operating System for Global Trade, Flexport delivers a combination of advanced technology, physical logistics infrastructure and human expertise, providing fast and predictable transit times, visibility and control, and lower supply chain costs to logistics and supply chain professionals across the globe. First to market with a purpose-built cloud software and data analytics platform, Flexport today connects almost 10,000 clients and suppliers across 109 countries, including established global brands like Georgia-Pacific as well as emerging innovators like Sonos. Flexport offers a full range of services, including ocean, air, truck and rail freight, drayage and cartage, warehousing, customs and trade advisory, financing, and insurance.

[1] A Flexport analysis of PIERS and ImportGenius data for all Full Container Loads (FCLs) imported into the U.S. in 2018, accounting for both volume and weight parameters, showed that containers on average were only 64.6% utilized.