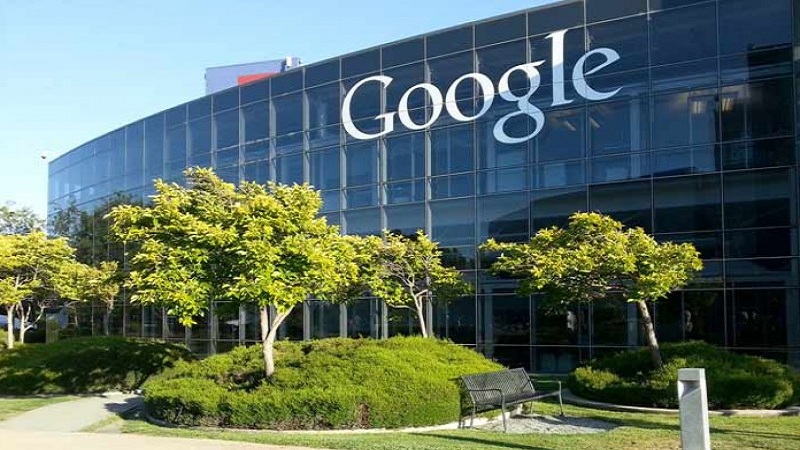 The multinational tech-giant, Google, is outdoing hospitals at their own game, at least when it comes to death risk assessment. Google recently tested its Artificial Intelligence (AI) software to examine a patient suffering from breast cancer. It evaluated 1,75,639 data points in the patient’s electronic medical records, and concluded that the woman had a 19.9 per cent chance of dying in the hospital, compared with a 9.3 per cent estimation made by traditional equipment’s used in the hospital. Sure enough, as estimated by Google, the woman passed away within two weeks.

The technique used by Google was published in Nature in May 2018, which is a British multi-disciplinary scientific journal. A key factor which led to a more accurate prediction, according to researchers at Google, was the software’s ability to evaluate and interpret handwritten notes of doctors, which is generally omitted by traditional medical equipment. The researchers noted,”These models outperformed traditional, clinically used predictive models in all cases. We believe that this approach can be used to create accurate and scalable predictions for a variety of clinical scenarios.”

This isn’t the first study conducted by Google in predictive health-care. Early in the year, DeepMind, which is one of Google’s subsidiaries and works in the AI segment, joined hands with the Department of Veterans Affairs to analyse 7,00,000 medical records of veterans to estimate changes in patient condition.

DeepMind is likewise developing a voice recognition system for taking clinical notes, which will eliminate the need of taking handwritten notes. Dr Steven Lin, while interacting with CNBC, said,”This is even more of a complicated, hard problem than we originally thought. But if solved, it can potentially unshackle physicians from Electronic Health Records (EHR), and bring providers back to the joys of medicine: actually interacting with patients.”

Google has, in total, analyzed 2,16,221 hospitalizations, 1,14,003 patients, and over 46 billion data points. The results, though in a nascent stage, appear promising for health-care professionals, and may ultimately result in improving patient care.