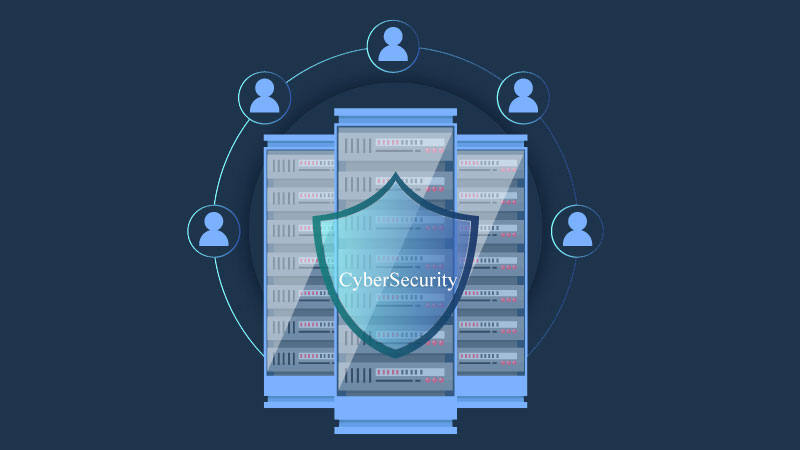 It’s called Cybercat but has nothing to do with the small, furry animal. In fact it’s inspired by security research organizations such as the US CyLab, the UK’s RISCS, and Spain’s RIASC.

The new Cybercat research center in northeastern Spain’s autonomous Catalonia region is aimed at analyzing, understanding and tackling the most pressing issues in cybersecurity.

It’s been created by seven research groups from six Catalan universities, pulling together up to 100 researchers, more than 400 published articles in areas such as cryptography, privacy and information security, with over €6m ($6.9m) revenue.

“It’s an appropriate time to launch such an initiative, given the increasing importance of cybersecurity. Almost all economic, social, political and health issues depend to a considerable extent on the security of IT infrastructures,” initiative coordinator Dr Josep Domingo-Ferrer, researcher at Universitat Rovira i Virgili (URV), tells ZDNet.

“Oddly enough, until now in Catalonia there was no center of research in cybersecurity to bring all the initiatives together, but only various university groups that have been working on diverse issues for more than 10 years,” adds Domingo-Ferrer, who holds the UNESCO chair in data privacy.

The idea of joining forces to create an inter-university center has been in the air since 2006. Some of these groups are already collaborating with companies such as Spanish vehicle maker SEAT and technology firm Huawei.

But the decision to create a center now has nothing to do with the recent political turmoil in Catalonia over independence from Spain, according to Domingo-Ferrer.

Cyberattacks against Carles Puigdemont’s Catalan government increased by 200 percent in September 2017, just before the referendum on independence held on October 1.

At that time, Puigdemont said the Catalan government had “a powerful cyber-umbrella” in the Catalan Cybersecurity Agency, or ACC in Catalan, which could respond to the attacks.

The ACC was approved by the Catalan Parliament in July 2017 to replace the Catalan Center for Information Security, or Cesicat, which has faced numerous cyberattacks since 2009.

But the political events that occurred during the fall and the regional elections held in December 2017 have frozen progress.

The new Cybercat center plans to advise companies and institutions on how to tackle security issues in areas such as IoT, smart mobility and citizen participation in smart cities, as well as privacy technologies to comply with the new EU General Data Protection Regulation, formally enforced on May 25.

It also wants to deepen collaboration in doctoral programs and reinforce high-level training in these areas to aim at more powerful sources of financing and greater impact.

For the moment, the researchers will continue to work at their respective universities, reuniting whenever a project demands it.

As for the relationship with Catalan institutions, URV researcher Domingo-Ferrer stresses that Cybercat is open to working with the body responsible for ensuring cybersecurity protection, prevention and governance for the Catalonia government, namely Cesicat, and other operational bodies in the field, because IT security is a “guarantor of democracy”.