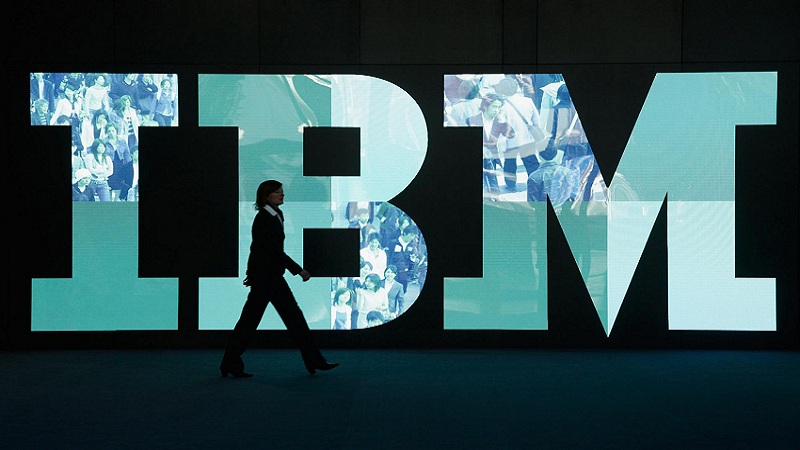 IBM has built a new AI-based system called Project Debater which, as the name suggests, can debate skillfully and present arguments without bias.

During its demonstration, Project Debater engaged in a battle of words against human debaters Noa Ovadia and Dan Zafrir on topics given straight at the event, Engadget reported.

Now what makes it interesting is that the AI is not only capable of spewing facts from what it has been already fed previously in the form of raw data, but takes into account the opponents’ arguments and understands the context of the statements said.

The future goal for Project Debater is to make it an unbiased machine and help companies make unbiased decisions.