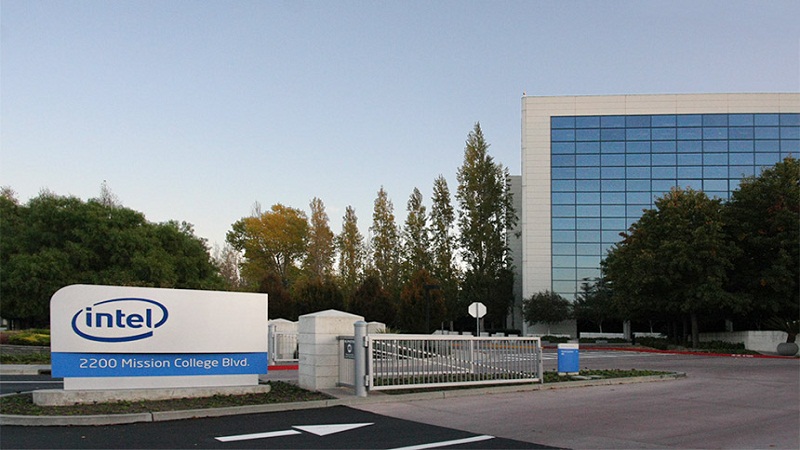 Design flaw affects the processes behind virtualization the hardest. Users could see a VM slowdown of 20 to 30 percent.

2018 is off to a very bad start for Intel after the disclosure of a flaw deep in the design of its processors, dubbed Meltdown. And while the company has publicly said the issue won’t affect consumers, they aren’t the ones who need to be worried.

The issue is found in how Intel processors work with page tables for handling virtual memory. It is believed that an exploit would be able to observe the content of privileged memory by exploiting a technique called speculative execution.