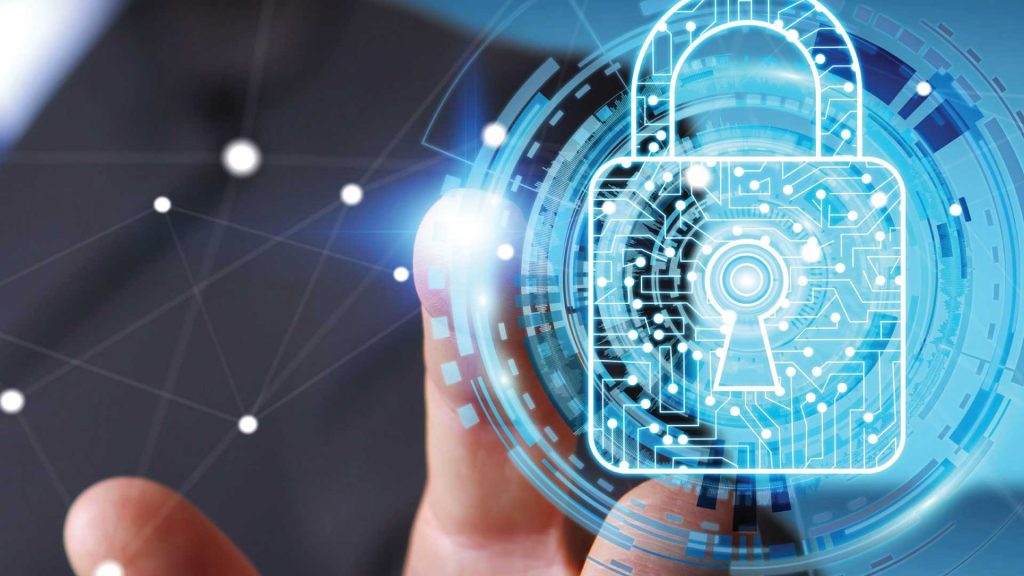 As digital migration continues to move toward the cloud, Involta, an award-winning cloud computing, hybrid IT and data services company, announces the launch of Involta Air Gap to safeguard enterprise backup. Involta Air Gap delivers robust security at the air gap — the space between the working environment and backup — to prevent cybercriminals from accessing vital data, significantly reducing the effects of costly ransomware attacks.

This solution is vital with cybercrime on the rise at the enterprise level. The significant growth in cybercrime has come in the form of high-profile ransomware campaigns over the last year, as well as viruses, malware and DoS (denial of service) attacks. This has resulted in an environment of unprecedented spending in cyber and information security among enterprises. Research predicts that by the end of 2021, cybercrime will cost the world $11.4 million each minute.

“In the arena of cybersecurity, ransomware attacks target back-ups, crippling an organization’s ability to access its critical data. Involta Air Gap builds on cybersecurity measures that may already be in place and acknowledges that securing enterprise data in a separate location is critical,” said Mark Cooley, Vice President of Security and Compliance, Involta. “The premise is that a cybercriminal can’t access back-ups if there is no connection between environments. Involta Air Gap was developed to help enterprises win the war against cybercrime, especially those using AWS and Veeam cloud solutions.”

This Involta Air Gap launch follows the company’s elevated relationship with AWS as an Advanced Consulting Partner in the AWS Partner Network (APN) and its platinum status in the Veeam Cloud & Service Provider (VCSP) Program. Involta has also been designated a top cybersecurity firm by Crain’s Cleveland Business and one of the fastest-growing companies in America for the ninth consecutive year by Inc. 5000.