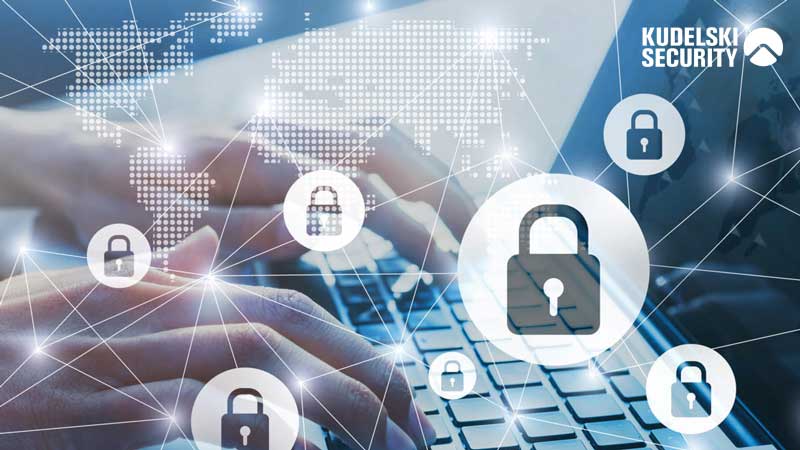 Phillips is charged with leading Kudelski Security’s U.S. sales efforts with special focus on proprietary Group technologies and on continued growth of the company’s strategic services, which includes a rapidly growing Managed Security Services (MSS) practice that has earned multiple recognitions from the likes of Gartner, Forrester, IDC, and Frost & Sullivan. Other strategic offerings include advisory consulting, innovation, technology sales and services, and device support.

“Derek is a seasoned technology executive with experience scaling security businesses while also developing world class client relationships,” said Andrew Howard, Kudelski Security’s Chief Executive Officer. “Kudelski Security offers a unique set of capabilities to clients, ranging from our CISO Advisors, who help develop cybersecurity programs and strategies, to our innovation-focused team of engineers and analysts and our acclaimed MSS and Cyber Fusion Centers. Derek’s mission is to leverage what we’ve built to expand our reach while also creating deep and sustainable relationships with the more than 1,000 clients we already serve.”

“I couldn’t be happier to join Kudelski Security,” said Derek Phillips about his new role. “Kudelski Security has an experienced team, excellent client relationships, and innovative offerings. I look forward to working to expand on the company’s vision of using innovation and a fresh perspective to drive change in cybersecurity.”

Phillips was with Deloitte for almost four years. His prior experience includes four years of technology sales and leadership at JDA Software, and nearly 15 years with IBM across a range of sales and leadership positions. He will be based in the company’s Phoenix headquarters but will routinely work in person with clients across the United States.