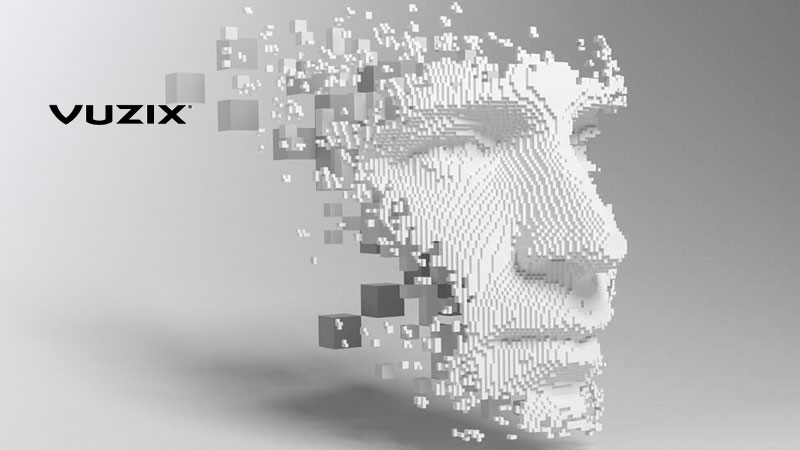 The iFalcon Face Control Mobile Release 2.0, designed for law enforcement officers and security guards on patrol to screen crowds and match faces against a database of missing or suspected people without requiring a network of CCTV cameras, can now manage hundreds of wearable devices and thousands of stationary cameras in a single interface. Detections and alerts are now propagated to nearby security personnel and operational centers. For field units in 4G/5G-covered communities, the direct transmission of video streams via Vuzix Blade AR glasses or bodycams to the central server can be performed for video processing and face matching. Upgraded software applies GPS, making location data available for patrol and system notification and each field officer can access online information about locations, status, alerts and situations from other team members.

Thanks to close cooperation with Intel, iFalcon Face Control™ Mobile Release 2.0 uses the 8th Generation Intel® Core™ processor (i7-8650U 1.90 GHz to 4.20 GHz Turbo, Quad Core, 8MB Cache, 15W TDP) as the heart of the wearable mobile server. The new iFalcon Face Control is now 500 grams lighter and has only one battery instead of two, making the system easier to use out of office.  NNTC is also considering adding OpenVino, Intel’s AI and computer vision platform into future releases of the product.

“The world is changing and political, economic and even medical situations bring new challenges to police and security forces around the globe. Authorities are turning to emerging technologies to address those issues. Video analytics and facial biometrics are some of the best available response options,” commented Dmitry Doshaniy, General Manager at NNTC. “Following the production rollout of our unique wearable face recognition solution, we have received invaluable feedback from the field. The NNTC team is glad to present the pinnacle of our efforts to bring facial recognition and video analytics where it is needed.”

Earlier this year NNTC became a member of the Intel® Internet of Things Solutions Alliance, an ecosystem of more than 900 industry leaders. The Alliance recognizes NNTC’s iFalcon Face Control™ Mobile, validating the system as a pioneer in the completely autonomous face recognition.