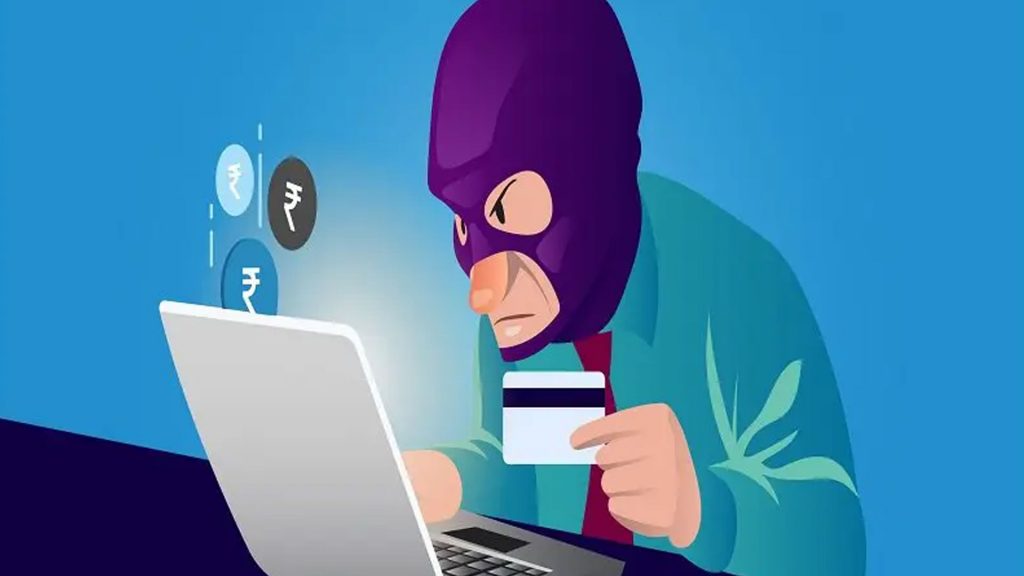 Over the past 12 months, 47% of all identity document (ID) fraud was classed as ‘medium’ sophisticated fraud, which is a 57% increase over the previous year. Less apparent errors, such as visibly incorrect fonts, imitated security features, or the wrong photo printing technique, suggest an increase in fraud rings. These organized groups will attempt to create ‘verified’ accounts with fake documents before using them to embark on other types of fraud. The return for this type of attack is greater than others, such as sign-up bonuses.

Identity theft losses increased 42% in 2020, reaching $712 billion, making digital identity verification critical for enterprises. Whether for financial services, retail, or healthcare, verifying that an online user is legitimate and present defines customer trust and determines if a company is a leader or laggard in the digital economy.

As consumers become more comfortable with digital transactions, fraudsters have remained online with them, as the report found that identity fraud is yet to return to pre-pandemic levels. In 2020, there was a 41% increase in ID fraud, with the average ID fraud rate reaching 5.8%. Over the past 12 months, even though physical restrictions began to lift, the average fraud rate was recorded at 5.9%, showing that fraud still hasn’t dropped back to pre-pandemic levels. The jump in fraud that was a direct result of the pandemic appears to be here to stay.

“Large-scale operations often undertaken by criminal fraud rings have the resources to conduct sophisticated fraud such as deepfakes, 2D and 3D masks. They might also resort to techniques like coercion. Businesses will see fewer of these types of attacks, but they can cause the most damage in the shortest space of time,” said Michael Van Gestel, Head of Global Document Fraud at Onfido. “By incorporating biometric authentication and other sophisticated identity verification methods, businesses can ensure that no matter how fraudsters try to capitalize on the changing situation, they can significantly lower the risk of fraud to their organization and customers.”

Onfido partners with international criminal police organization, INTERPOL, on fraud techniques and learnings. The agency contributed to the report, noting, “Fraudulent documents open up avenues for serious organized crime, including money laundering and terrorist financing. Consequently, failure to identify fraudulent documents in both real-world and online scenarios poses a threat to the global economy, countries, and their citizens. Increasingly, we have to adapt to the digital use of identity documents, as well as physical. Businesses and governments alike are facing challenges when identifying fraud in this environment.”

“Biometric verification provides more protection against fraud than document verification alone — and a video selfie check provides superior protection over a photo selfie check,” said Sarah Munro, Director of Biometrics. “The video user experience in itself acts as a natural deterrent against fraud because it’s a highly randomized active experience. Given that video spoofs accounted for a fraction of all our video checks, this makes it an excellent security measure for businesses focused on making fraud prevention a priority.”

The Onfido team of document fraud specialists processes millions of identity documents every year, helping over 800 clients detect fraud across 2,500 document types from 195 countries. The 2022 Identity Fraud Report shares the insights gained on the state of remote identity fraud over the past year, based on analysis of data collected from October 1, 2020 to October 1, 2021 and normalized by client and industry distribution.