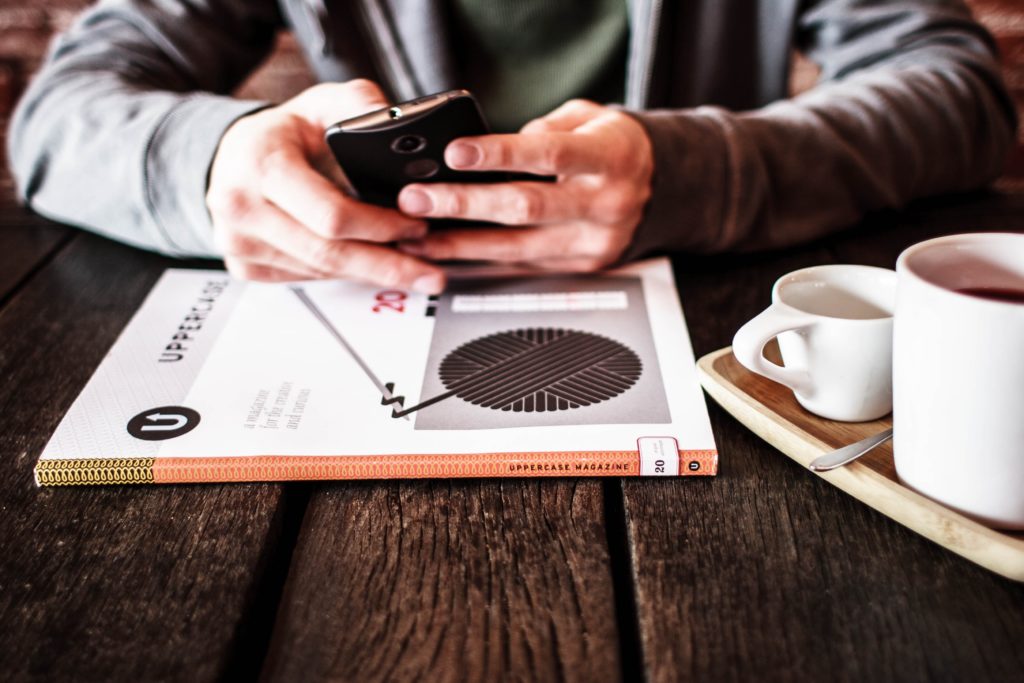 May 03, 2018 07:00 AM Eastern Daylight Time
LOS ANGELES–(BUSINESS WIRE)–OpenX, the world’s leading independent advertising technology provider, shared deeper insights into the rapid growth of its mobile and video business today and announced it has appointed a trio of industry veterans in product development and management to support the company’s thriving mobile and video business units. Sophia Chung joined as vice president of product to spearhead mobile app development initiatives, with an emphasis in rewarded video, and Roy Firestone and Treven Ho have joined as senior director of product and senior product manager, respectively, to advance the company’s video strategy globally.

“I’ve watched OpenX evolve over the years to meet the growing demand for sophisticated, high-quality advertising solutions that have been built specifically for a mobile world”

Tweet this
The mobile and video business continued to see rapid growth at OpenX in both volume and revenue in Q1 of 2018. As more premium publishers and app developers refine their partnerships to fewer, more trusted mobile exchanges that have invested in industry leading quality initiatives, OpenX’s mobile inventory more than doubled year-over-year in Q1 with video inventory surging nearly 300%. OpenX also announced that mobile comprised a majority of all revenue for the business in the month of April, further highlighting the success of the company’s mobile-first investments.

“OpenX entered 2018 as a mobile-first company in inventory, connecting the world’s most respected brands with more than 2,000 of the most popular mobile apps used today. In April, we succeeded in becoming mobile first in revenue as more publishers and app developers turned to the OpenX mobile exchange to help their businesses grow. With these new hires, and the dozens more we’ll make through the year, we will continue developing the technology and products that grow our leadership in mobile and expand our reach into the new and emerging sectors, like OTT, CTV, AR and VR, shaping the future of advertising,” said John Gentry, president at OpenX.

“I’ve watched OpenX evolve over the years to meet the growing demand for sophisticated, high-quality advertising solutions that have been built specifically for a mobile world,” said Sophia Chung, vice president, product at OpenX. “The number one priority on every app developer’s advertising agenda is to ensure they work with trusted partners that deliver high-quality experiences for their users. I’ve seen firsthand how mobile advertising can move the needle for brands, publishers and app developers alike and given OpenX’s long-standing commitment to putting quality first, I’m thrilled to join the company at such an exciting time for the future of mobile product development.”

Prior to OpenX, Chung specialized in rewarded video products at AdColony and guided the design of hyperlocal mobile display ad products at YP.com. In total, she brings a decade of mobile ad tech experience to OpenX. Chung’s addition to OpenX will amplify the company’s efforts to bring rich media and premium video on mobile platforms, driving growth in supply/demand integrations.

Roy Firestone joins OpenX as product leader for video bringing deep experience in premium video ad products. Roy’s track record of innovating digital ad formats stretches back more than twenty years and includes extensive work for Nickelodeon/Viacom which ultimately led to his development of a patented interactive virtual video ad unit. Roy spearheaded a successful premium video program that allowed publishers to bring their ideas to market at scale for Los Angeles start-up Panache and served as senior director of product at Engage BDR where he grew the company’s mobile and desktop video business 400% in under a year.

The company also announced that Treven Ho would be joining Firestone on the OpenX video product team from her previous leadership role at streaming giant Hulu. At Hulu, Ho successfully directed the ad product team to create and launch new interactive video ads designed to deliver engaging user experiences and increase ad spend across all platforms. Prior to Hulu, Treven’s ad tech experience started at Yahoo, where she managed a range of ad monetization products in search and display.

“Video ad formats are evolving and emerging at a rapid speed and OpenX has positioned itself to be a clear leader in this field, especially with the company’s focus on quality,” said Firestone. “I’m looking forward to helping the company continue to drive innovation and capitalize on the huge opportunity in programmatic video.”

OpenX powers highly relevant advertising at global scale, delivering quality and value to brands, publishers and consumers across every type of connected screen and ad format. The company’s leading technology aggregates, curates and values consumer interest in real time on one of the world’s largest and highest quality ad exchanges to ensure marketers reach exactly the audience they want. OpenX serves more than 30,000 of the world’s most recognized brands, more than 1,200 websites and more than 2,000 premium mobile apps.
Resource Url:- https://www.businesswire.com/news/home/20180503005572/en/OpenX-Expands-Mobile-Video-Product-Leadership-Team