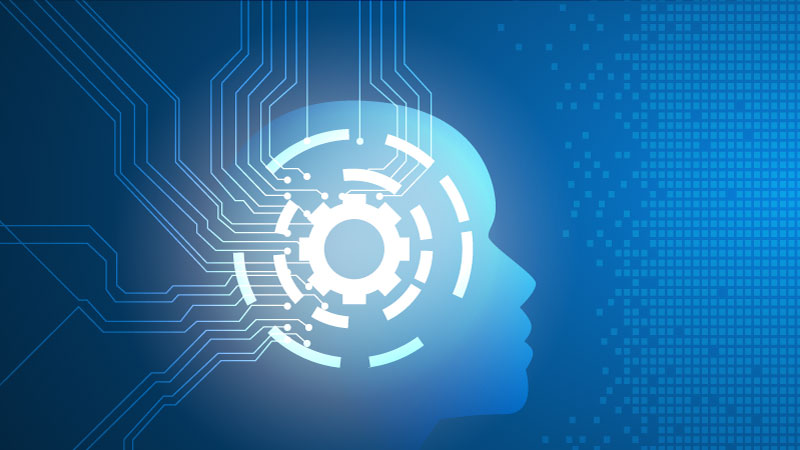 It’s no secret that in recent years the public’s trust in the media has been upended with the staggering amount of “fake news” circulating the internet, but one news company, in particular, has set out to correct this issue by incorporating machine learning methods into the journalistic process.

Knowhere collects a lot of data in order to write completely unbiased news: “We need a human and A.I. collaboration to scan the quantity of information that is published out there, and re-establish trust in what we’re writing,” explains Alexandre Elkrief, the president and co-founder of Knowhere.

For Knowhere’s team of journalists, the initial step to publishing any news story is to first decide what that story is. From there, they are able to quantify the stories they collect to learn which news reports are being written about most at any given time, on any given day. This allows them to decide what to write about and, subsequently, what to publish next. They call this process their “prioritization queue,” and it’s constantly updating itself as more data flows in.

Afterward, they decide on the best approach for covering a story to ensure that the article comes out as fair and impartial as possible — which is no easy task.

Knowhere’s system takes headlines from both left and right-leaning publications (meaning they don’t cater to either side politically) to create a headline that tells the facts as plainly as possible without imparting an opinion.

We still have a long way to go in ridding the internet of fake news, but with the use of artificial intelligence, Elkrief believes “adding data to journalism will bring back trust.”