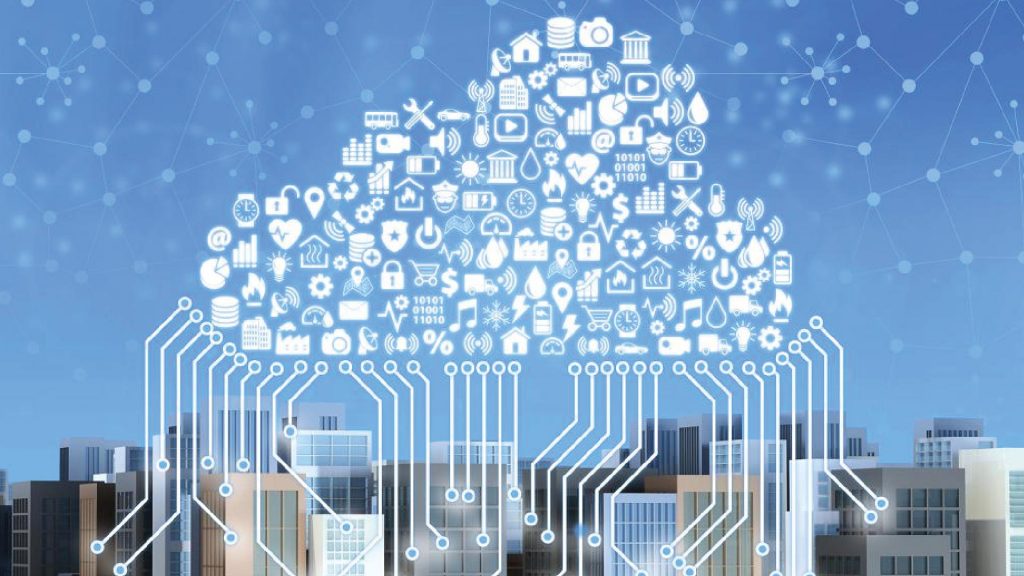 The new Panthronics NFC board provides a fast and easy way to build NFC connectivity into IoT systems based on any of the popular Renesas general purpose microcontrollers which support the modular Quick-Connect IoT format. Featuring a Pmod connector, the High-Performance NFC Connectivity Board can be easily linked to the Renesas Quick-Connect microcontroller evaluation kits.

Panthronics supplies a pre-compiled software library which enables Renesas MCUs to drive the board out-of-the-box, with an application programming interface (API) which helps developers to implement NFC applications easily. The NFC reader chip on the board runs the proven Panthronics NFC protocol stack. Panthronics also supplies a Quick Start Guide, board schematics and application example code.

By adding a High-Performance NFC Connectivity board to IoT product prototypes, design engineers can enable with minimal effort a wide range of new uses in applications such as access control, brand authentication, ticketing and gaming.

The Quick-Connect NFC board benefits from the technical advantages common to all Panthronics NFC readers. Their unique sine-wave architecture offers higher sensitivity and output power than conventional NFC readers, for improved connectivity even in difficult operating conditions, such as via the board’s small antenna. The Panthronics architecture also reduces component count by eliminating the EMC filter required in competing readers: this makes it easier to perform antenna matching and to comply with demanding standards including the EMVCo 3.0 standard for payment terminals.

Renesas has redefined common software APIs and hardware abstraction layer (HAL) code for a wide variety of sensors. These are embedded into the Renesas e2 studio integrated development environment. Designers only need to select their sensor in a graphical user interface and write a few lines of code to integrate a Pmod board into their prototype. All the integration and set-up effort is taken care of behind the scenes, reducing the time to produce a working solution.

The Panthronics High-Performance NFC Connectivity Pmod Board for Quick-Connect IoT may be ordered from any authorized distributor of Renesas products.