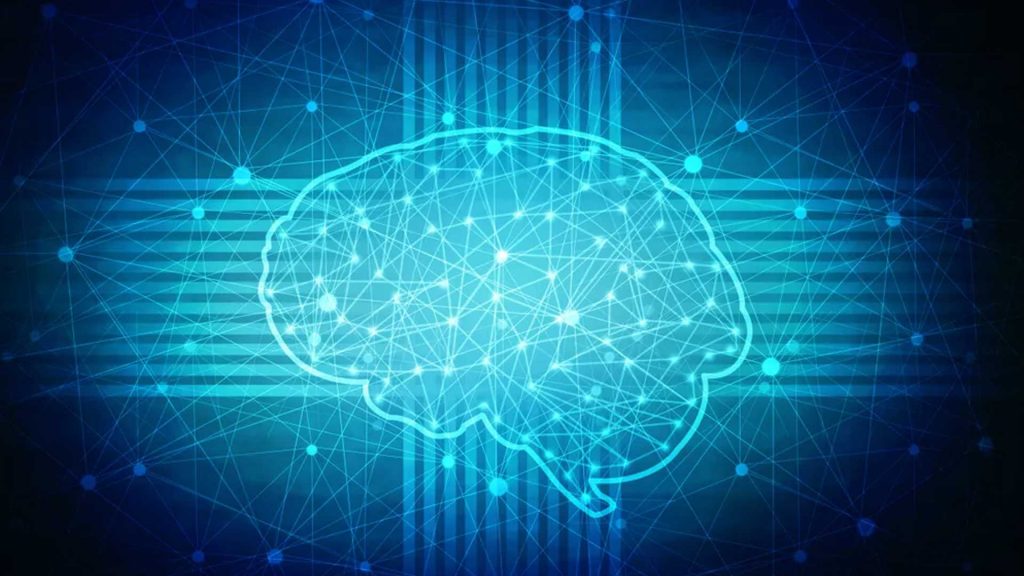 Phaidra, a pioneer of using artificial intelligence (AI) to improve efficiency, stability, and sustainability in the industrial sector, has closed $25M in Series A funding, the company announced today. The funding will allow Phaidra to accelerate deployment of its technology in mission-critical industries, from data centers and refineries to pharmaceutical plants and steel mills.

“At DeepMind, my co-founders and I saw first-hand how deep reinforcement learning was creating breakthroughs in multiple real-world applications. We started Phaidra to bring the benefits of this technology beyond the tech companies to the industrial sector,” said Jim Gao, CEO of Phaidra. “Robert’s company-building expertise and the Series A raise will go a long way towards achieving our mission of radical resource efficiency.”

While traditional industrial controls systems today are static (meaning they utilize hard-coded control logic that results in repetitive behavior and break easily), Phaidra’s technology is dynamic and gets smarter over time. The AI optimizes plant performance in real-time by continuously learning and adapting to changing plant conditions. This increases profitability, efficiency, and process stability for Phaidra’s industrial customers — while reducing emissions.

Phaidra’s founders have years of experience working on transforming the industrial sector. Gao,  along with CTO Vedavyas Panneershelvam, previously led Google DeepMind’s energy and climate efforts, reducing Google’s data center cooling energy usage by 40 percent with an AI-based control system.  COO Katherine Hoffman is a veteran of the defense and controls industries, where she specialized in new technology commercialization and controls system design.

The core of Phaidra’s technology is deep reinforcement learning, a technique pioneered by DeepMind to drive several recent scientific breakthroughs, from AlphaGo (an AI-based world-class player of the game “Go”) to protein folding. Panneershelvam is a renowned expert on reinforcement learning and was a core member of the AlphaGo team. “The exceptionally talented team at Phaidra is leading the industry by using cutting-edge AI to speed up our energy transition,” said Mustafa Suleyman, co-founder of DeepMind.

The new funding round is led by Starshot Capital, a venture firm which supports high-impact high-growth companies, particularly those addressing climate change.

“Technologies that enable companies to be more profitable and efficient while simultaneously reducing their emissions are critical to addressing the climate crisis,” said Jeremy Brewer, managing partner of Starshot Capital.  “We are delighted to support Phaidra as they transform the industrial sector.”

Starshot is joined by problem-solving organization Helena, a new major investor. Other investors include Ahren Innovation Capital, and Mustafa Suleyman. Existing investors Flying Fish, Section 32, and Character all participated in the round.

“The industrial sector consumes the majority of the world’s finite resources. Phaidra’s technology represents an opportunity to address one of the most pressing challenges of our time,” said Sam Feinburg, Founding Partner at Helena.