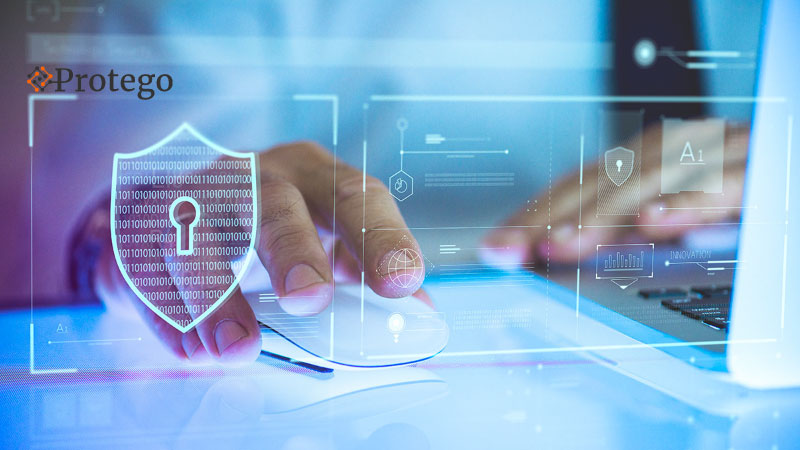 “We are honored to be recognized by CEO World Awards as Startup of the Year. Serverless architectures present many benefits to businesses across all industries. We were fortunate to identify this early, and create a solution that addresses the security challenges organizations are facing,” said TJ Gonen, CEO at Protego Labs. “With more and more businesses adopting serverless architectures, there is a need for a security solution that does not impede deployment speed and maintains the highest level of security. Ours does just that.”

Manual security configurations and policies are not manageable in serverless. Protego automates this from development through runtime, scanning each function’s code automatically to understand what the function NEEDS to access as opposed to what it CAN access. The solution integrates into the CI/CD pipeline and scans the application’s code for configuration risks prior to deployment. Protego also provides the correct remediation for these risks – saving developers precious time while making sure risky deployments are blocked. During runtime, Protego protects the application with an accurate code-level function behavioral profile for each function; detecting anomalous behavior and preventing zero-day attacks. In addition, security teams can create custom policies to apply to a specific function or across the entire application.

Protego Labs will be formally recognized during the CEO World Awards on October 28th in San Francisco, California. Previously, Protego Labs won the 2019 Cybersecurity Excellence Awards for Best Startup and was named a 2019 Company to Watch by SDTimes Magazine, as well as one of Baltimore’s most promising startups on the realLIST2019 by Technical.ly Baltimore. In 2018, the company won an Innovator Award from SC Magazine, received Frost & Sullivan’s Global New Product Innovation Award, and won the Startup Competition for the most innovative cyber initiative at the CyberTech Tel Aviv Conference.