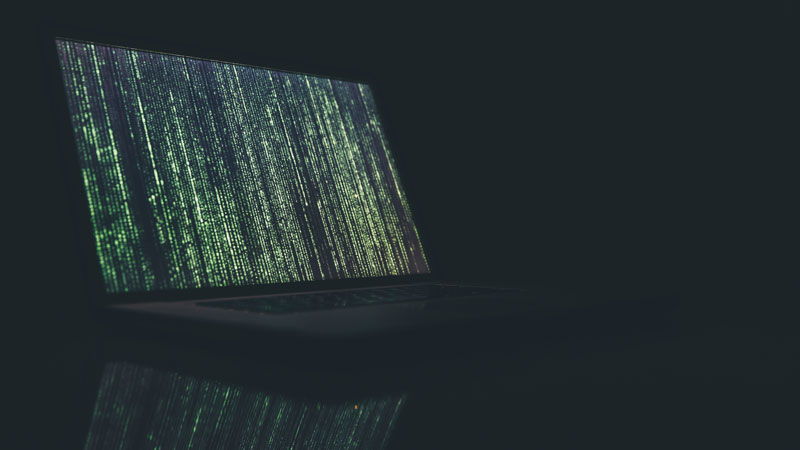 It could be said that we are living our lives at the data frontiers. Over the last twenty years or so, the ways in which data analysis shape our lives, behaviours, and experiences have continued to escalate. We have become increasingly exposed to their gaze. One question we might have is how data analytics have come to spread so far into social and organisational structures and how they have come to have such an intense presence in our lives. The spread of data analytics is not something that has just happened: it has been actively achieved.
I have spent the last two years or so looking at the activities of the data analytics industry for my book The Data Gaze: Capitalism, Power and Perception (you can read the story behind it here), and one of the things that struck me during that research was the powerful promises that were projected onto data and data analytics. Part of the book focuses upon trying to understand what I have referred to as the data imaginary.

The data imaginary that I discovered seemed particularly powerful. The data analytics industry present a series of problems and inadequacies to which data analytics are offered as the solution. This builds up a kind of allure of data analytics that speaks to a sense of limitation, lack or deficiency. Notably, the data imaginary is geared toward the idea that we can always be better, quicker, more efficient, more productive, more intelligent, more strategic and more competitive. The data imaginary plays to our fears of being left behind in a speedy world, of lacking a competitive edge, of being out of touch, of not matching up. The data imaginary blends together promises with fears of what we might become. A life without data is left unimaginable, and a life with data is glossy, shiny, and full of hope. That is the image that is conjured. The result is that data analytics become much harder to turn away from.

The data imaginary I found centred on six key features. First, and most prominently, the analytics are said to be speedy. They are said to be able to make us and our organisations quicker and more nimble. They bring a promise of knowing the world in real-time, of enabling responsive and instant decision-making. As the world gets quicker, which is the impression they build, analytics are offered as a way of enabling us to keep up. The only limit, it is suggested, is human cognition as we respond to these forms of what Mark Andrejevic has called ‘immediation’.
Second, these analytics are said to be accessible. We can conduct and engage with these analytics anywhere and anytime – which reflects Steve Graham’s observations on what he calls the ‘dreams of transcendence’. They are also accessible in the sense that anyone can use them. They are presented as intuitive software that can turn anyone into their one data analyst.

Third, unsurprisingly, they are said to be revealing. They can see hidden value, observe unseen truths and shed light on the unnoticed patterns that cannot be seen without the data. Fourth, they are imagined to be panoramic. They can see everything, nothing is out of sight, they can see into the corners and beyond the perception of the individual. The analytics are envisioned as a kind of prosthetic to our sight.

As Charles Taylor suggested in his book on ‘social imaginaries’, the data imaginary is similarly caught in a back and forth between the imagined and practice. This is hard to unpick, but it is something I explore further in my book. The power of the data imaginary is particularly notable. It is designed to break open the limits of data analysis and to facilitate their spread. It creates a set of ideals against which we are judged. This is boundary work in which ideals, promises, and potentials are used to render the data frontier more porous and to facilitate the spread and reach of analysis and data-led thinking. The data imaginary projects promises and fears in order to create gaps through which data analytics can find new purchase and shape our lives. As I argue in the book, the data imaginary is the sharpened diamond tip of the data gaze, cutting and tearing open spaces into which data analytics can spread.