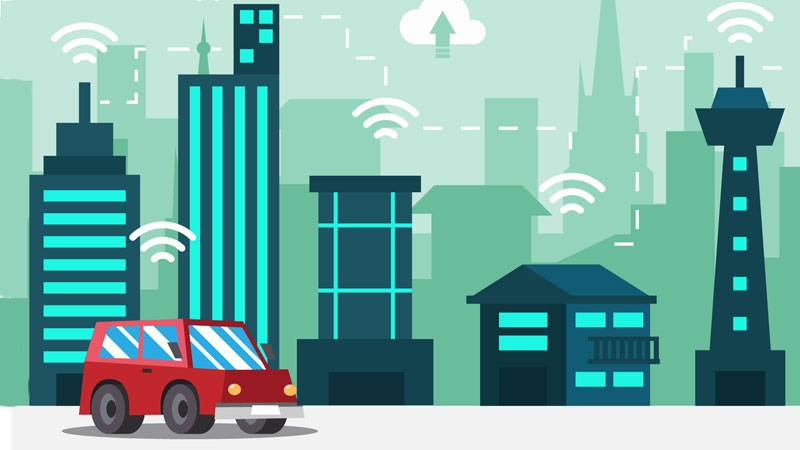 IoT service provider Thinxtra said its network coverage reaches more than 90 per cent of the territory, with services connected across Hong Kong for about HKD20 ($2.55) a year.

In a statement Murray Hankinson, MD of Thinxtra Asia, said it is working with local ISP HKBN to accelerate the deployment of its low power wide area (LPWA) network based on Sigfox technology and predicted the whole of Asia would be covered by Sigfox networks in 2019.

Thinxtra announced at the time its network covered more than 30 per cent of the population in Hong Kong, with plans to deploy 100 base stations in the territory by June. It is the exclusive Hong Kong network operator of Sigfox.

Hankinson said the widespread implementation of IoT devices will help enhance Hong Kong’s economic competitiveness and quality of life: “Since launching in Hong Kong late last year, Thinxtra has focused on two important tasks: nurturing the local IoT ecosystem to stimulate innovation and rolling out the network to make such innovation possible.”

Sigfox technology is one of a few LPWA offerings that uses unlicensed spectrum to deliver services including smart metering and parking. Such services rely on low data rates and long battery life. The cellular (licensed spectrum) camp is now fighting back with its own standardised technology offerings: NB-IoT and LTE-M.

3 Hong Kong, the mobile unit of Hutchison Telecommunications Hong Kong, in September 2017 rolled out an NB-IoT network on the 900MHz spectrum band across the territory with Huawei providing the equipment.