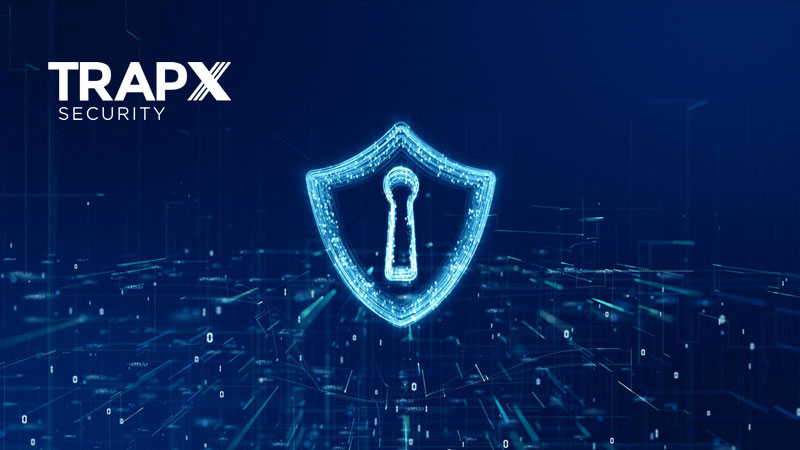 TrapX Security, the global leader in cyber deception technology, today announced that it has named Ori Bach as its new Chief Executive Officer. Mr. Bach who previously served as TrapX’s Chief Product Officer and EMEA General Manager comes to his new role with more than two decades of senior cybersecurity and high-tech experience in companies such as IBM-Security, Trusteer and NICE-Actimize.

“Deception technology has become a cornerstone of achieving cyber-resiliency. TrapX is leading the Deception market with its patented emulation technology. I am looking forward to working with the amazing talent at TrapX as we revolutionize the way that security teams tackle advanced threats.”

Mr. Bach’s appointment as TrapX CEO comes as the company achieves record revenue, expands its management team and looks to grow its business even more aggressively:

“It’s been amazing to watch TrapX grow and evolve into the world class team and technology they are today! TrapX customers tell me all the time just how dependent they are on deception technology. Strategic Cyber Ventures is looking forward to working with Ori and team to continue to rapidly grow the deception market in 2020,” says Hank Thomas, CEO of Strategic Cyber Ventures.

About TrapX Security
TrapX Security is the pioneer and global leader in cyber deception technology. Their DeceptionGrid solution rapidly detects, deceives, and defeats advanced cyber-attacks and human attackers in real-time. DeceptionGrid also provides automated, highly accurate insight into malicious activity unseen by other types of cyber defenses. By deploying DeceptionGrid, you can create a proactive security posture, fundamentally halting the progression of an attack while changing the economics of cyber-attacks by shifting the cost to the attacker. The TrapX Security customer-base includes Forbes Fortune 500 commercial and government customers worldwide in sectors that include defense, healthcare, finance, energy, consumer products, and other key industries. Learn more at www.trapx.com.