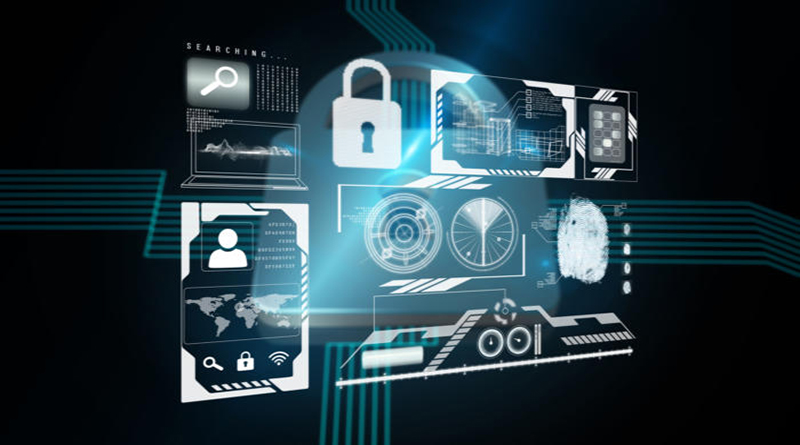 The technologies that support Zero Trust are moving into the mainstream. Here’s why security experts say it might be the best way to stop data breaches.
The Zero Trust Network, or Zero Trust Architecture, model was created in 2010 by John Kindervag, who at the time was a principal analyst at Forrester Research Inc.

Now, seven years later, CIOs, CISOs and other corporate executives are increasingly implementing Zero Trust as the technologies that support it move into the mainstream, as the pressure to protect enterprise systems and data grows significantly, and as attacks become more sophisticated.

“If I have 20 calls, 17 are about Zero Trust. CISOs, CIOs and CEOs are all interested, and companies of various sizes are interested,” says Chase Cunningham, a principal analyst at Forrester. “And in three years, I think Zero Trust will be cited as one of the big-time frameworks in cyber security. Period.”

Our new gaming site is live! Gamestar covers games, gaming gadgets and gear. Subscribe to our newsletter and we’ll email our best stuff right to your inbox. Learn more here.
What is Zero Trust?
Zero Trust is a security concept centered on the belief that organizations should not automatically trust anything inside or outside its perimeters and instead must verify anything and everything trying to connect to its systems before granting access.

“The strategy around Zero Trust boils down to don’t trust anyone. We’re talking about, ‘Let’s cut off all access until the network knows who you are. Don’t allow access to IP addresses, machines, etc. until you know who that user is and whether they’re authorized,’” says Charlie Gero, CTO of Enterprise and Advanced Projects Group at Akamai Technologies in Cambridge, Mass.

Why Zero Trust? Consider these statistics:

The 2017 Annual Cybercrime Report from Cybersecurity Ventures predicts that cybercrime will cost the world $6 trillion annually by 2021, up from $3 trillion in 2015.

Meanwhile, the 2017 Data Breach Study, conducted by Ponemon Institute and sponsored by IBM, found that the global average cost of a data breach is $3.62 million. Although that figure is down from the prior year’s number, the study found that the average size of the data breaches increased 1.8 percent to more than 24,000 records.