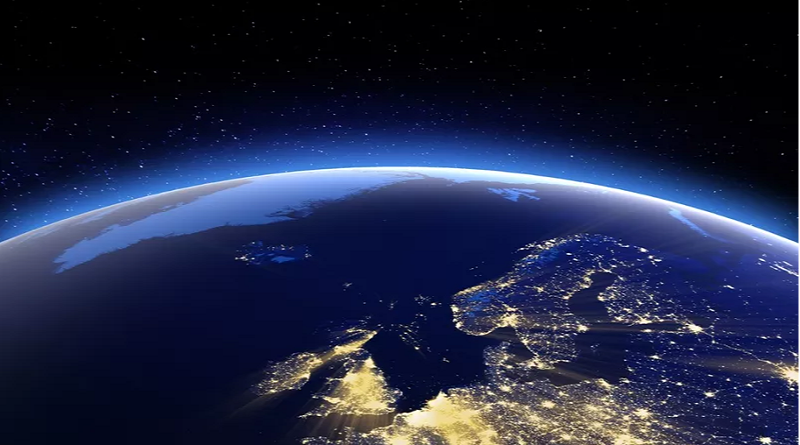 The joint cloud offering from VMware and Amazon Web Services (AWS) is now available in Europe, the former has announced, with London first on the list and Frankfurt to join in due course.

VMware Cloud on AWS, which offers benefits to joint customers including workload portability between private and public clouds, had previously been available in AWS’ US West and US East regions.

The service was only made initially available in August, with AWS chief executive Andy Jassy joining VMware compatriot Pat Gelsinger on stage at VMworld. Among the list of earliest customers using the joint offering were Moody’s, Symantec, and Western Digital. Joining them, according to the VMware press materials, are Brink’s, a secure logistics provider, who said the flexibility of the new product is a ‘key driver in Brink’s technology and business transformation.’