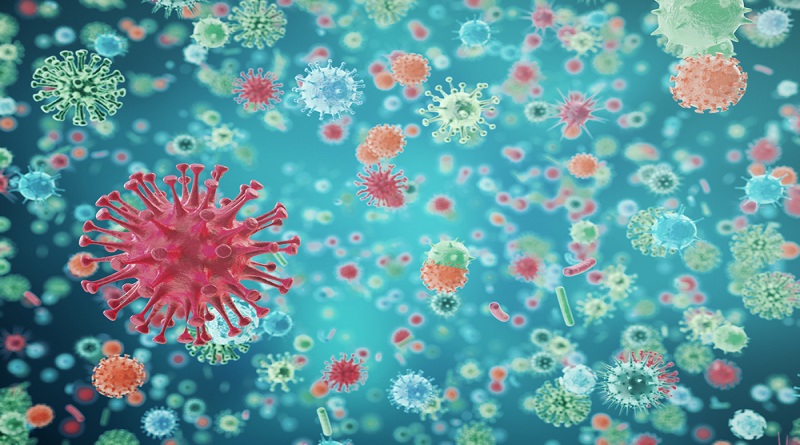 This year’s influenza outbreak has sickened millions of people across the country, leaving employers struggling to cover for employees who are out sick and searching for ways to prevent others from coming down with the flu. But dealing with germ control and sick days is only the beginning. Legal issues also can come into play.

This season’s flu virus is more widespread than usual, according to information from the U.S. Centers for Disease Control and Prevention (CDC), and it’s hitting children and young adults harder than usual. The CDC reported that as of the week ending January 6, 2018, the number of child fatalities attributed to this season’s flu outbreak hit 20. The CDC’s report for the week ending January 6 also showed “widespread” flu activity in every state but Hawaii, where flu activity was described as “regional.”

With this season’s flu hitting every state in the nation, employers may wonder if they can require employees to get a flu shot.

In some workplaces—especially healthcare facilities—employers try to make vaccinations mandatory. Those employers want to guard against sick employees endangering vulnerable patients, coworkers, and others. But no matter the purpose behind mandatory flu shot policies, some employees likely will object, sparking questions among employers on whether they can legally require employees to get a flu shot.