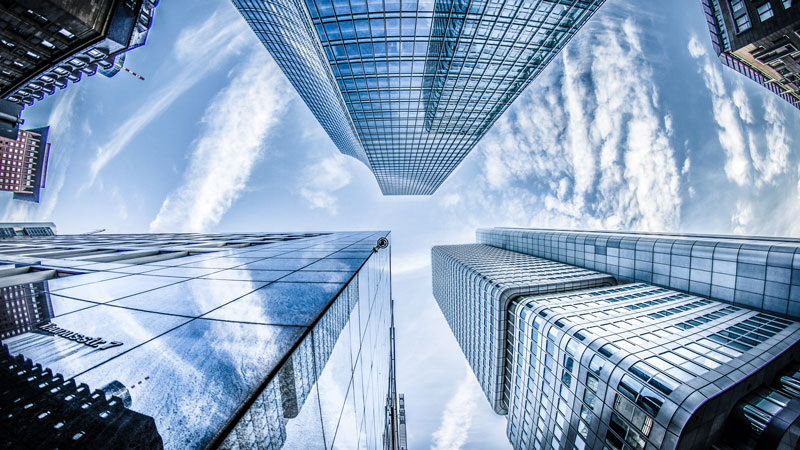 Speaking to CNBC_TV18, Damani said Infosys is what Ford was to America in early 1920’s or what Google and Apple have been.

He said Infosys’ listing is a seminal moment in Indian equity market, “If you connect two events that happened in our lifetime – the fall of the Berlin Wall and for Dalal Street, the listing of Infosys, you may not find much similarities but if you connect the two, one led to the other.”

I think once Infosys got listed, it created cult of investors but it created so much more. Infosys made tech people and Indians proud, Damani said.

When asked if Infosys was past its prime, Damani said it would be an unfair criticism against Infosys as it has given a compound annual growth rate (CAGR) of 36%.

Giving example of Philip Morris, one of the great stocks in America, over a 98-100 year period, the company has grown 2 million fold but the CAGR is only 16%. So clearly, Infosys can’t grow at 35% year on out but even if it grows at 15-16%, it would have delivered stunning value for shareholders as it has done for the last 25 years.

There are challenges that all great companies face, he said, adding that they have to reinvent themselves in the light of office automation, artificial intelligence, block chain technologies and Indian companies have been a bit slow to adopt all these technologies.

Damani was happy with the return of co-founder Nandan Nilekani to the company as he lives, breathes Infosys.

When asked which company would be the next big innovator, he said there is no doubt that Indian companies have taken a backseat compared to China with regards to new technologies like facial recognition, automation, transportation, drone technology etc, in spite our country having a 25 years of lead in the services market.

However, Damani expect that a company like Alibaba will emerge, who captures the imagination of hi-tech intellectual property oriented market.

The Indian information technology companies like TCS, Wipro, Infosys have created lot of wealth, employment and have brought honour to India. They have put India Inc on the map with every Fortune 500 company now having a head office in Bengaluru, said Damani.

However, it’s time that Indian software firms should reinvent themselves, but let us not detract from the enormous honour they have brought to the capital market and to our country by the yeoman contribution over the last 25 years.

Talking on the market, he said, bull markets don’t die when great companies are making new highs. There could have been a regression to the mean or weeding out process in the midcap space, which is not bad.

In spite of oil being at high level and globally people moving back to developed markets from emerging markets, India continues to occupy a special place because it’s one economy that can produce 6-7% growth rate, he said.

“I see no reason to be pessimistic over the next two years about Indian equity markets, notwithstanding we are facing general elections. Elections come and go,” he added.

The pessimists are giving short-shift to the resilience that Indian market has shown and investors will come back and reinvest in Indian market because they have understood the value of investing in sound business, said Damani.