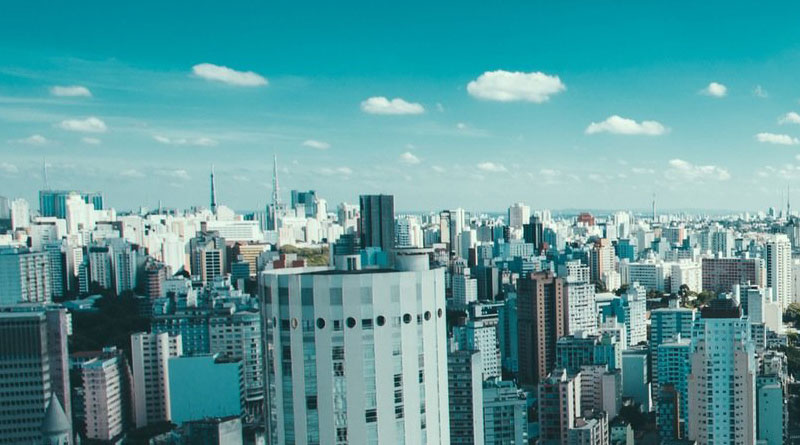 To mark this year’s International Women’s Day last month, I had the pleasure of opening an event organized jointly by Innovation Norway, the Norwegian Government’s most important instrument for innovation and the development of Norwegian enterprises and industry, SAP, and UN Women.
As part of the Women in Data Science (WiDS) global event series, it was one of more than 30 events that are being hosted by SAP Next-Gen in 2018.

While reflecting prior to the event, I thought about the progress that has been made so far with regards to gender equality. I strongly believe that gender parity is fundamental to the success of our global economy and society: it is an essential means to ensure growth, competitiveness, and the future-readiness of economies and businesses worldwide. Empowering women and girls is also key to achieving all 17 of the United Nations Sustainable Development Goals by 2030 – goals to which SAP is firmly committed.

Progress has without doubt been made: we see female leaders all over the world and much has been done to break the structural, cultural, and organizational barriers that constitute the glass ceiling – but we are still far from achieving full gender parity, equality, and inclusion. The 2017 Global Gender Gap Report estimates it will be another 217 years before we achieve gender parity, given current rates of change.

With 25 percent women in management, and 32.9 percent women in the workforce, I believe that SAP is on the right track when it comes to supporting gender parity. However, there is always potential to improve further, and we still have a way to go. The event at Hudson Yards was only one of the many great opportunities to help us do exactly that. Bringing together entrepreneurs, investors and thought leaders to address financial inclusion, blockchain technology, and investments in female entrepreneurs as key drivers for transformative change, the line-up of attendees and speakers was truly impressive.

Moving the Needle on Gender Parity and Inclusion

Her Royal Highness Crown Princess Mette Marit of Norway also spoke at the opening. The Nordic countries – Denmark, Finland, Iceland, Norway, and Sweden – can be characterized as global leaders when it comes to overall gender equality in society. However, while women make up almost 50 percent of the employed population in Norway, they represent around just 25 percent of the entrepreneurs – a challenge that, as she explained, the country needs to tackle.
Read More:https://news.sap.com/diversity-and-inclusion-four-ways-to-make-a-difference/