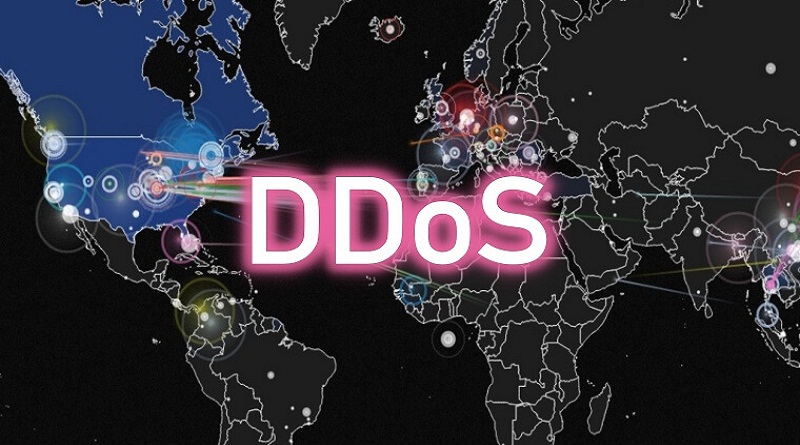 A massive internet blackout similar to the Dyn DNS outage in 2016 could easily happen again, despite relatively low-cost countermeasures, according to a new study out of Harvard University.

The DDoS attack on Dyn took many major web sites offline for most of a day, including Twitter, PayPal, Reddit, Amazon, and Netflix. Millions of compromised IoT devices, belonging to the Mirai botnet, flooded Dyn’s DNS service with up to 1.2 TBps of bogus traffic, making it impossible to respond to genuine DNS requests for their customers’ web sites.

The Dyn attack did not affect the PayPal or Twitter servers in any way, but these sites were unreachable for the vast majority of humans who prefer not to memorize IP addresses when sending money to scammers or shitposting on social media.

Read More: ANOTHER MASSIVE DDOS INTERNET BLACKOUT COULD BE COMING YOUR WAY