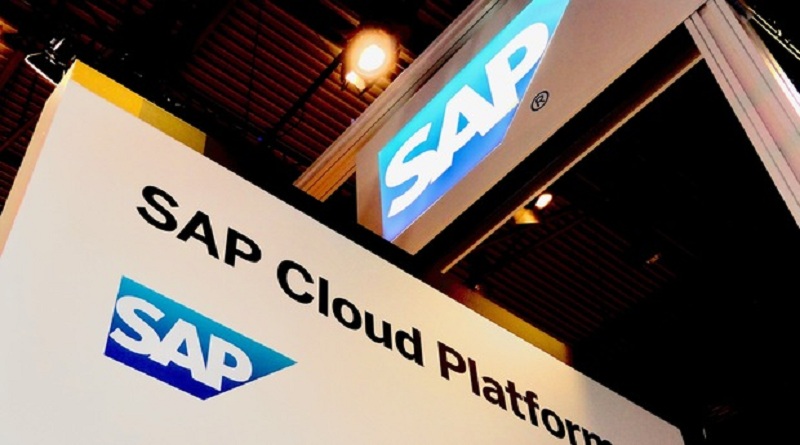 It’s been over two decades since the first mobile phone networks introduced pay-as-you-go (prepaid) services; Now SAP is getting in on the act, unveiling a new consumption-based commercial model for its platform-as-a-service offering, SAP Cloud Platform, at Mobile World Congress.
As well as making the payment model more attractive for businesses wanting to innovate and experiment with cloud services, it’s also looking to make the mobile apps that connect to SAP Cloud Platform more attractive with an updated SDK for devices running Apple’s iOS. It unveiled the SDK at Mobile World Congress last year.

Although the individual actions metered by SAP’s prepaid service might cost only cents or dollars — for accessing a mobile API, say, or for an hour’s compute time — you won’t be able to buy a ten-buck top-up at the supermarket checkout.