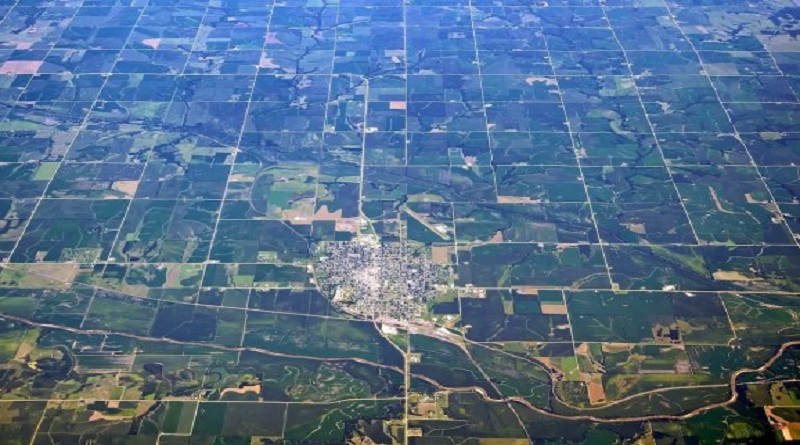 As part of a recent push to increase rural broadband access in the U.S., Microsoft announced today that it will partner with Michigan-based Packerland Broadband. The goal is to provide internet access to 82,000 people living in rural regions of northern Wisconsin and the upper peninsula of Michigan over the next four years. The partnership is the first of its kind between Microsoft and a regional broadband provider like Packerland.

Microsoft president Brad Smith made the announcement at a meeting of the National Governor’s Association. The initiative is part of Microsoft’s TechSpark program, which aims to provide digital skills and job training programs, grants to local nonprofits, broadband access, and other digital resources to six communities across the U.S., including Northeast Wisconsin.

“Broadband has become the electricity of the 21st century, essential for education, business, agriculture, and health care,” Smith stated in a press release announcing the news.

As part of the partnership, Packerland — a subsidiary of Michigan cable company CCI Systems — will leverage TV White Spaces technology, which was developed by Microsoft and made available royalty-free as part of the company’s Rural Airband Initiative. Consumers, small businesses, and students will also be able to get access to Windows devices, Office 365, and other cloud-based services through Packerland, though Microsoft didn’t provide any details on pricing.