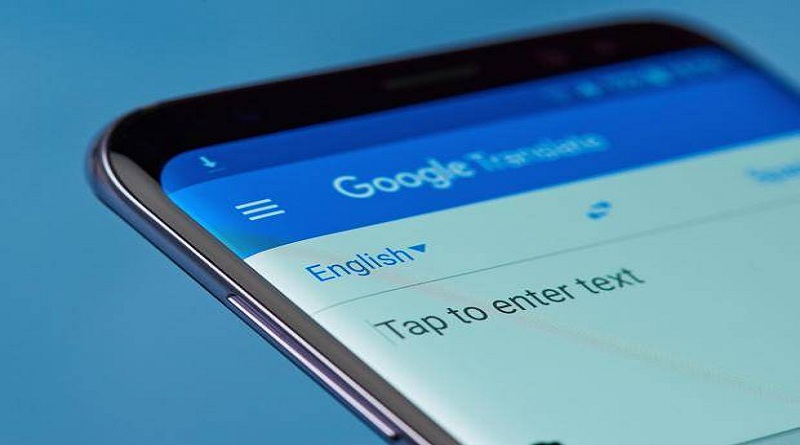 I guess I should never have signed up to be a simultaneous translator (or interpreter) – in both directions – at an EU-sponsored conference. The silver lining of Brexit is that I will probably never be called on again to translate not just a rapid-fire French speaker with a penchant for hazy abstraction into passable English, but also shortly afterwards (and this is where I came a cropper) to render the gist of an account of musical culture in Northern Ireland for the benefit of the French-only speakers in the audience. I thought I had done rather well to turn “fife and drum band” into “orchestre populaire”, except that the Belfast man then proceeded to explore the nuts and bolts of the drum side of the equation, which was awkward given that I had temporarily forgotten the French for “drum”. I stumbled around for a while, stuck on “tampon”, until some dusty circuit in my brain finally lit up and I was able to refer to the art of the “tambour”. This was a few years back and I can’t help thinking – if only I had had my phone to hand with Google Translate online I could have saved myself a nasty moment. On the other hand, I probably wouldn’t have received the ironic round of applause. It was simultaneous translating, but with built-in jet-lag.
In terms of human fallibility, the only thing that tops that is the time I was asked, one lunchtime, to produce a prose translation of an ancient French carol for a well-known college choir. I turned the job around as requested – fait accompli – only to hear a schoolboy howler being broadcast to a billion or so listeners a short while later. I was reminded of these (and other fiascos) while reading the many fascinating takes, alternately poignant and hilarious, on the pleasures and perils of “the superhuman task of translation” – as Primo Levi calls it – in Crossing Borders, a new collection of stories and essays published by Seven Stories Press in New York.

Read More: Google Translate will never outsmart the human mind – and this is why