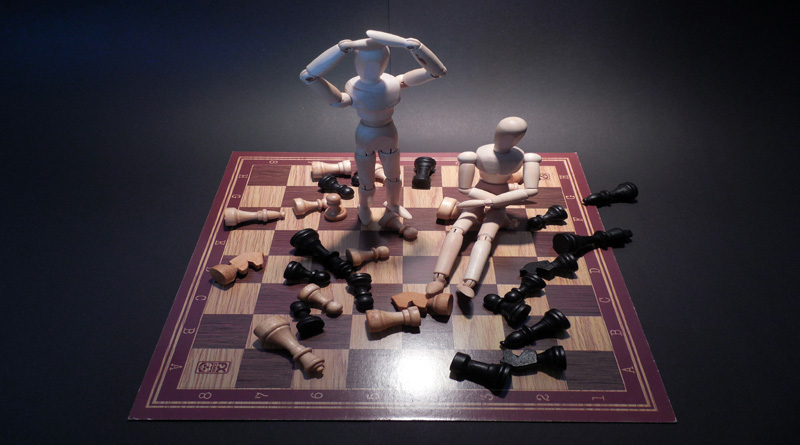 Manos (Manny) Avramidis believes there’s never been a better time for HR leaders to shine. He should know. Avramidis, who holds a SHRM-SCP credential, moved up through the HR ranks to become chief executive officer of the American Management Association International (AMA) last June. He was appointed president and CEO of the 94-year-old institution after serving as senior vice president of product development and chief human resources officer, where he led a 20-person team responsible for the strategy and direction of the company’s international HR function.

In his current role, he heads a global organization that provides professional development solutions to individuals, organizations and government agencies in more than 80 countries. He says his HR background has been an asset in preparing him to take the reins as the organization’s highest-ranking executive.

“It’s been quite a ride,” he says. “Helping organizations succeed through effective people management has definitely given me a strong foundation and a deep understanding of business issues. It’s been very advantageous to grow up in the HR ranks.”

Avramidis credits his CEO predecessor, Edward T. Reilly, with giving him opportunities to develop his talents during the 16 years they worked together to strengthen the AMA’s position as an education and leadership training provider. He strives to do the same for others.

“If you want to measure yourself as a leader, look no further than the people you surround yourself with. It’s important to lead by example and to give people the resources they need to do their jobs—and then to get out of their way.”

He recently spoke with HR Magazine about his career journey.