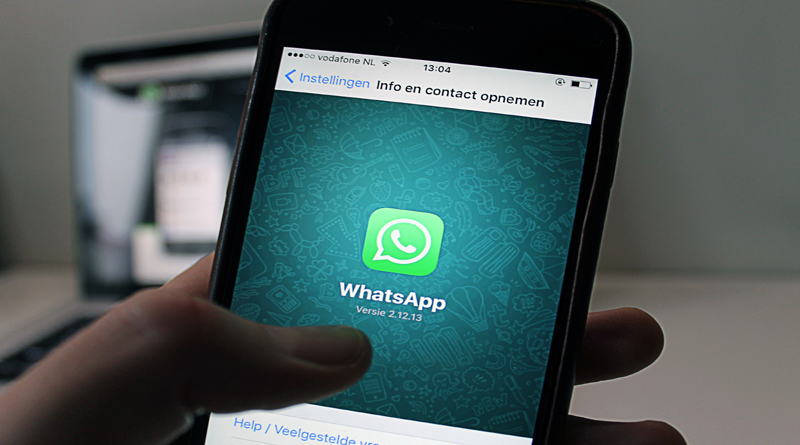 WhatsApp has released a payment-enabled beta version of its messaging app in India. ET had reported January 18 that Facebook-owned WhatsApp could go live with payments as early as this month.The beta has been released to some users, sparking social media chatter.

“It’s here–it’s on iOS too… is there need for anything else at all,” tweeted Sanjay Samy, managing partner at Prime Venture Partners, an early stage investor in multiple fintech startups in the country.

The exercise is being undertaken in partnership with the National Payments Corporation of India, the umbrella body for digital payments. Other users tweeted screenshots of registration, linking to bank accounts and executing transactions. WhatsApp didn’t respond to queries.

As per initial reports, WhatsApp allows peer-to-peer payments through the Unified Payments Interface (UPI) infrastructure. ‘Payments’ shows up in the options for attachments in the chat window.