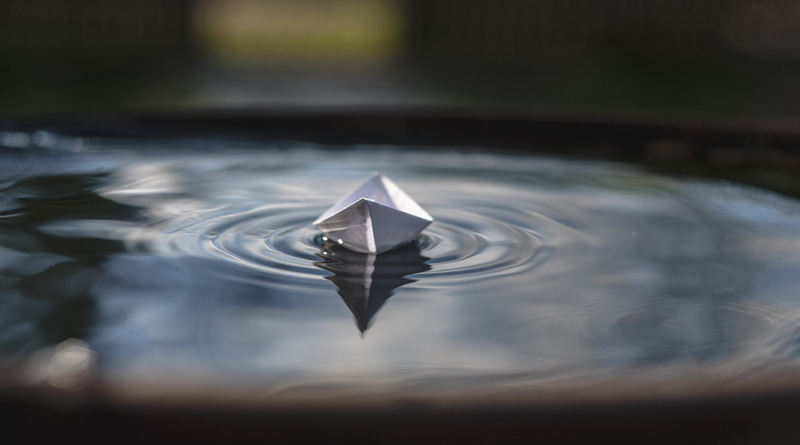 Tata Group has approached key shareholders of Hector Beverages with a proposal to buy out the company along with its popular brand Paper Boat to spice up the portfolio of group company Tata Global Beverages Limited (TGBL), said multiple people aware.

Tata Sons chairman N Chandrasekaran has been keen to add fizz to the group company, wanting them to move beyond its tea, coffee and water offerings to leapfrog into a holistic food and beverage powerhouse like Pepsico or NestleBSE

Tatas are believed to have identified diary as a possible extension and have also made appointments at TGBL to steer such initiatives. Similarly, beverages and healthy ethnic snacks have been identified as another area of growth from TGBL, the world’s 2nd largest branded tea company. Some local snack brands have already been zeroed upon. “Paper Boat is one brand that they are keen on as it already has created a significant brand equity,” said one of the official mentioned above on condition of anonymity as the talks are in private domain.

Even though a formal approach has been made, the talks around Paper Boat are still at an exploratory stage and there is still no guarantee that it will lead to a transaction.

Hector Beverages, founded in 2010 by former Coca Cola executives Neeraj Kakkar and Neeraj Biyani, has successfully commercialised Indian ethnic drinks like aamras, jaljeera and aam panna and created a niche for Paper Boat in the country.