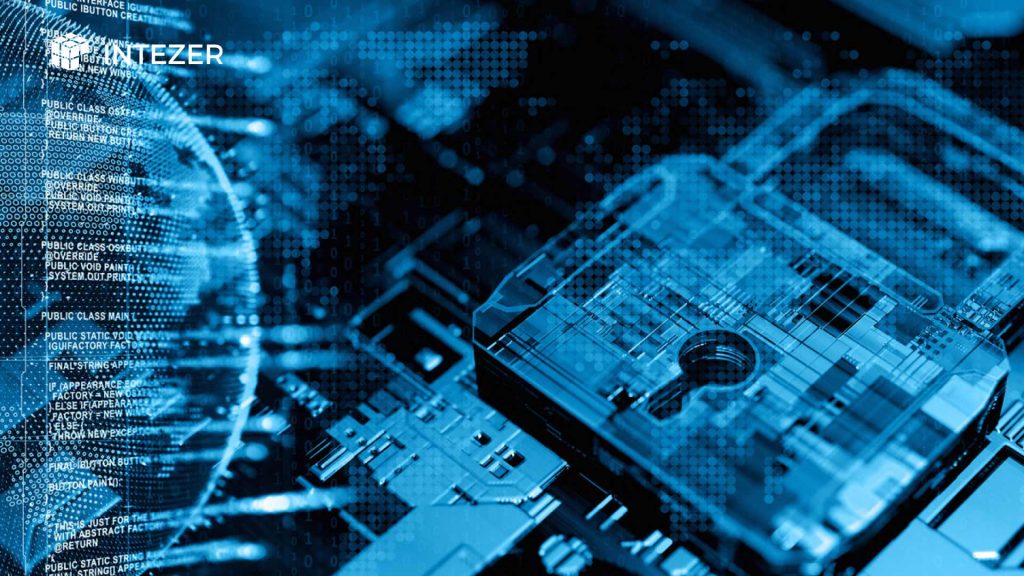 Intezer, a New York-based cybersecurity company, today announced the close of a $15 million Series B funding round led by OpenView.

Investors Intel Capital, Magma, Samsung NEXT, a USAA affiliate, and Alon Cohen—the founder and former CEO of CyberArk, and co-founder of Intezer—also participated in the round.

“I’m thrilled to announce our latest round of investment,” said Itai Tevet, CEO and co-founder of Intezer. “Given the tremendous success we’ve had in applying our technology to incident response use cases, we will use the funding to accelerate our sales growth and expand the technology into the larger threat protection market.”

This announcement comes one week after Intezer unveiled its new runtime cloud security product, Intezer Protect, which is based on the company’s core Genetic Malware Analysis technology. The company also appointed industry veteran and former CyberArk CRO Ron Zoran to its board of directors.

“With its proven track record supporting modern SaaS and cloud-focused companies, partnering with OpenView was a natural choice for us,” said Tevet.

“Itai, Roy and the team at Intezer possess a rare expertise in incident response, malware analysis, and reverse engineering having mitigated many nation-state sponsored threats in the past,” said Scott Maxwell, founder and managing partner of OpenView. “The Genetic Malware Analysis technology they’ve developed represents the next-generation of cyber threat detection, classification, and remediation. We’re excited to support them as they build a category-defining company.”

Intezer introduces a novel approach called Genetic Malware Analysis, enabling organizations to detect and classify cyber attacks by identifying the software origins of these threats. Identifying the source of the attack itself effectively decreases the ROI for cybercriminals, making it exponentially harder for them to launch a new attack campaign.

Intezer serves a diverse client portfolio including Fortune 500 companies, modern startups, and elite government agencies. In 2019, the company publicly uncovered many previously undetected cyber threats, while observing an increase in the number of Linux and cloud-focused attacks in the wild. Among the company’s discoveries were large scale crypto-mining campaigns, botnets, ransomware, and nation-state sponsored threats, including HiddenWasp, QNAPCrypt, and PureLocker.